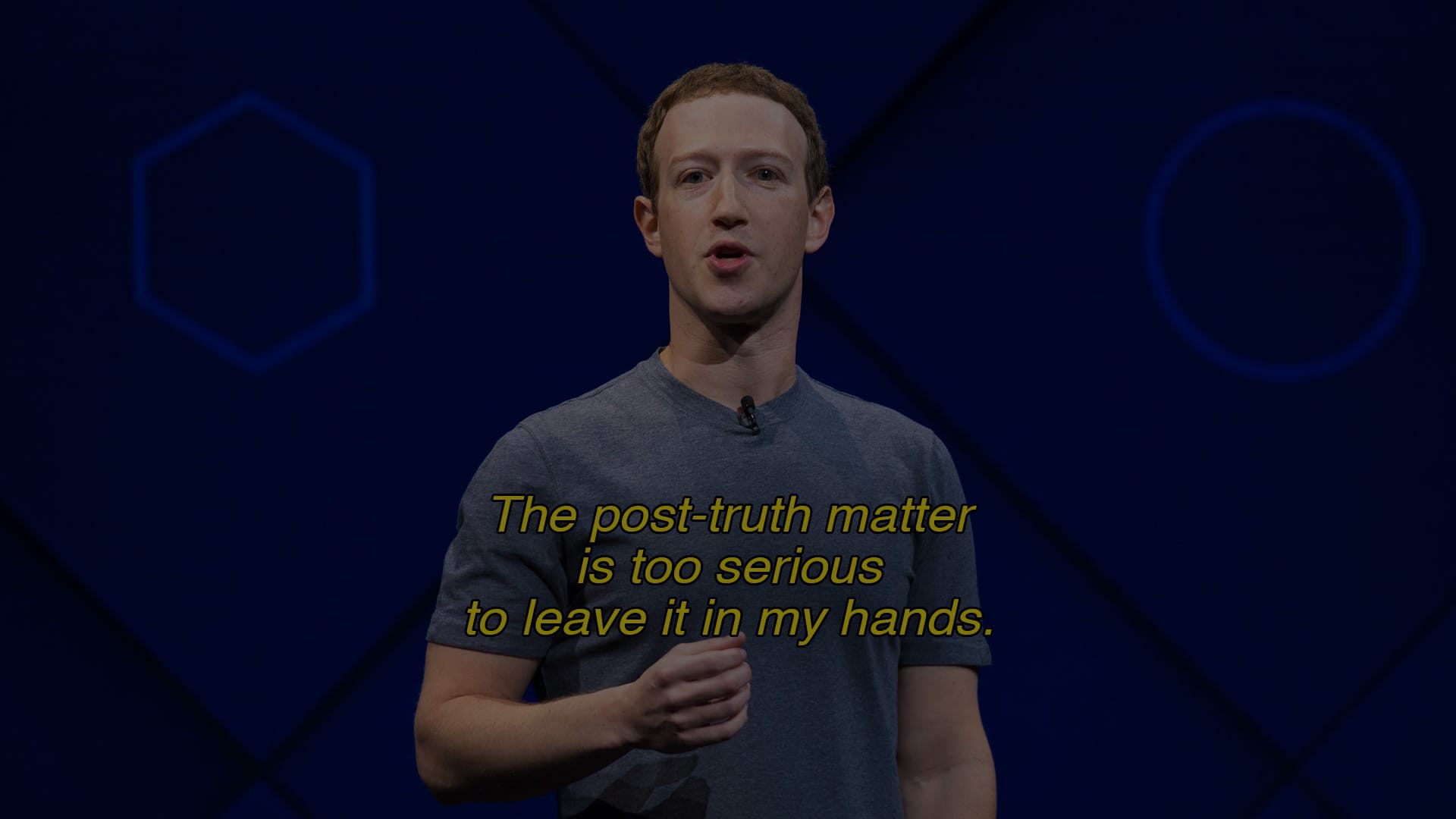 The programme (papers, tracks, and keynotes) is structured according to dual criteria: on one side, the conference content will follow the path of established academic fields, organised around similar disciplines (“Main thematic fields”); on the other side, the purpose of this conference is to cast light on issues that traverse those disciplinary fields and to underline the novelty and complexity of new scenarios (“Main conference topics”). This dual approach will allow for different ways of approaching the conference topics and schedule, as well as encouraging knowledge exchanges and unexpected connections.

1. MUTATIONS IN THE SEMIOTIC PRODUCTION OF TRUTH IN THE CURRENT SOCIAL AND TECHNOLOGICAL CONTEXT

Papers in this area will establish case studies and analysis of the following topics:

2. NETWORKED SOCIETY: NEW FORMS OF POWER, THE DECLINE OF THE PUBLIC SPHERE AND ITS FUTURE

Papers in this area will focus on the multiple relationships between the design of global communication tools, the development of a networked society and its infrastructures, the crisis of the traditional mass media, the contradictions in the role of user-citizens (as promoters of self-expression and political agency, as well as atomised sources of intoxication and mass distraction).

Specific themes for this topic are:

3. THE CRISIS OF TRADITIONAL REPRESENTATION AND NEW WAYS OF SEEING. The design of transparency, the aesthetics of obfuscation, user subcultures, and the crisis of traditional visual representation in art and design.

Papers in this area will focus on the challenges that “post-truth” poses to creative processes in contemporary art, design, and the making of popular technologies. Under the weight of global interfaces and infrastructures, post-truth—as a combination of semiotic, social, technological and post-political symptoms—seems to be provoking changes in all forms of representation, be they visual, audiovisual, textual, objectual, performative or creative in general.

Specifically, papers will investigate topics such as:

The alteration of the order of discourse affects almost all disciplines of knowledge. Philosophy, linguistics, semiotics, aesthetics, and social sciences in general have formulated a whole body of instruments that allow for the analysis of shifts in the use of language in relation to their public competence. Competence here should be understood as the capacity to settle binding meanings in the social sphere and thus produce common political agendas. However, these disciplines have also shaped the [social, linguistic, discursive] frame that validates those changes, with special support from the study of history and law.

The construction of the public sphere through ICT has profoundly altered the (always variable) boundaries of the objectivity of language and its capacity to produce public bonds. New economies of language appeared due to the transformations in the production of subjects and objects through a unified system of signs. This led to the emergence of new categories that put the boundaries between traditional formats of truth and fiction under heavy pressure.

This thematic area brings together all academic fields that deal with the construction of “truth” not just as a philosophical or linguistic problem, but as the result of productive routines, the production of public space or power hierarchies. In particular, we refer to all those disciplines that analyse the evolution of media and their languages, as well as the material and symbolic conflicts implied in the collective construction of spaces of discourse and subjectivity. Special emphasis is placed on all areas that can provide relevant interpretations of the collapse of the public sphere in mass society, the emergence of new public spheres, the breakdown of hegemonic communicative models, and finally activist strategies of intervention and education.

Modern industrial culture redefined the classical boundaries between truth and fiction, placing the former firmly in the sphere of public authority and the latter in the field of aesthetic perception. However, while traditionally the artistic field was simply ascribed to the cultivation of subjectivity, in recent years the symbiosis between creation and activism placed a strong creative emphasis on formats of objectivity. The fake, deception, impersonation, infiltration, camouflage, and invisibility have become part of an instrumental body of several practices that suggest a critique to models imposed by the condition of the seeming transparency and user-friendliness of contemporary communication.